Trespassers Beware or Face the Cost 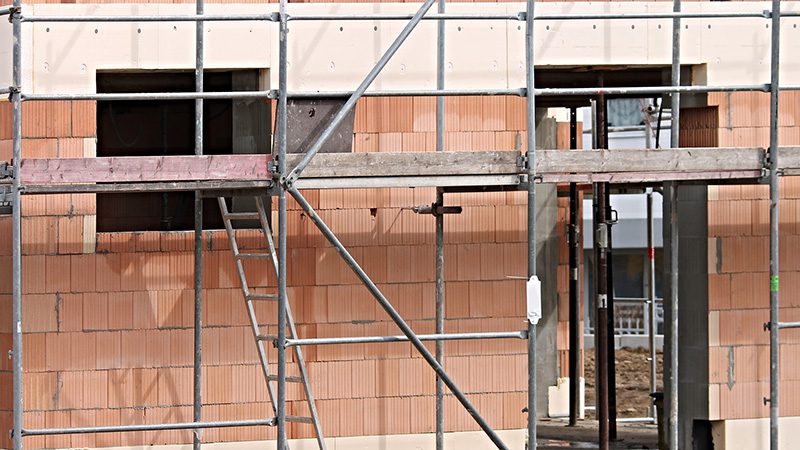 If you intend to carry out work on your land and buildings which might require access over your neighbour’s land or air space, then the recent case of Little v Matthew & Others is a salutary lesson in following the rules as doctors in a medical practice found out to their cost.

The doctors wished to demolish an annexe which formed part of their premises and create a new education centre on the site of the former annexe. The only problem was that in carrying out the works scaffolding had to be erected on their neighbour’s (Mr Little) land. After being approach for consent to erect the scaffolding Mr Little refused permission. Notwithstanding the refusal the doctors carried on with the building project and their building contractors put up scaffolding on Mr Little’s land. The scaffolding blocked Mr Little’s vehicular access over his own land. Mr Little commenced court action and initially claimed £98,000 in damages although this figure rose to nearly £200,000 by the time of the trial. He also claimed what are called exemplary damages. The trespass on Mr Little’s land continued for a period of 31 weeks.

In court the doctors admitted there had been a trespass, but any loss or inconvenience suffered by Mr Little was minimal. The judge in the case confirmed that Mr Little was fully entitled to refuse consent for the scaffolding to be erected but considered that Mr Little had seriously inflated the value of his claim. In the end the judge awarded Mr Little £300 per week compensation for the trespass. He also awarded exemplary damages of £2,500 against the doctors on the basis they knew Mr Little had refused consent and they continued to trespass anyway. The judge took a dim view of the doctors’ actions.

The right way to proceed.

If you want to undertake work which will require access to a neighbour’s land, then there are three main possible options available to you.

This article is for general information only and is not offering legal advice. We do not accept responsibility for any loss suffered as a result of acts or omissions taken in respect of this article.

No comments to show.